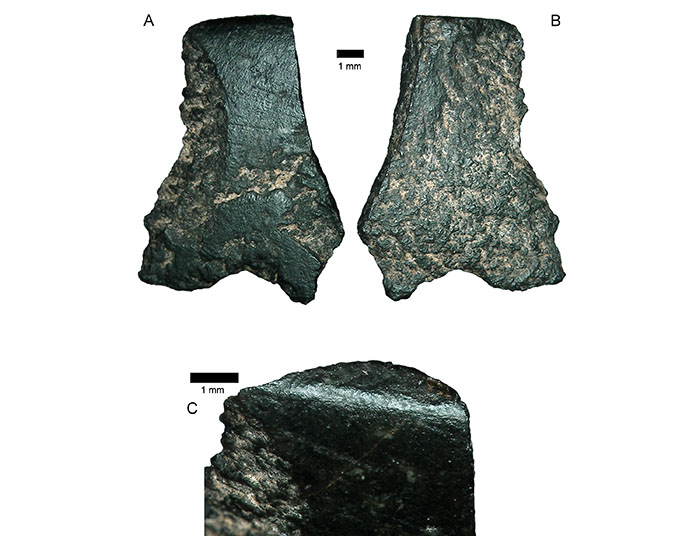 On the 5th of November 2010, the Monash University online news site reported that a Monash university archaeologist, with a team of international experts, had uncovered the oldest ground-edge stone tool in the world. The discovery was made at Nawarla Gabarnmang, a large rock-shelter in Jawoyn Aboriginal country in southwestern Arnhem Land in Australia’s far north. The tool appeared to be a stone-age axe, a significant tool in aboriginal communities. Axes were believed to carry the ancestral forces from the quarry from which they originated, providing a vital spiritual and cultural link through trade between aboriginal groups.