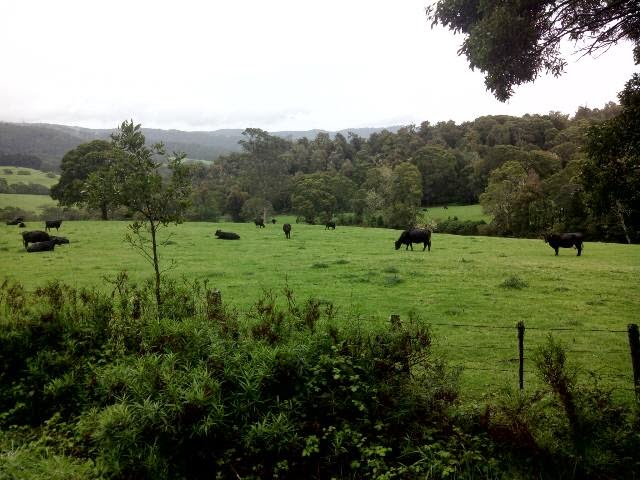 A resident of Ondit, near Colac, named Martin Tenas, a Belgian, aged 60, stabbed his wife, Bridget Theresa Tenas, aged 45, in four places on November 6, and afterwards cut his own throat. The persons had been married 20 years, and have six children. The man alleges jealousy as the cause of his action, but there appears no foundation for it. The wounded woman died two days afterwards, and the murderer subsequently made a voluntary statement, accusing his wife of infidelity, and stating that on the night when he stabbed her he heard a noise in the paddock, and went out, thinking it was the man he suspected. On his return his wife laughed at him, and he stabbed her. He afterwards cut his own throat, as he loved her and his children, and thought they had better die together. The prisoner has been committed for trial for wilful murder.