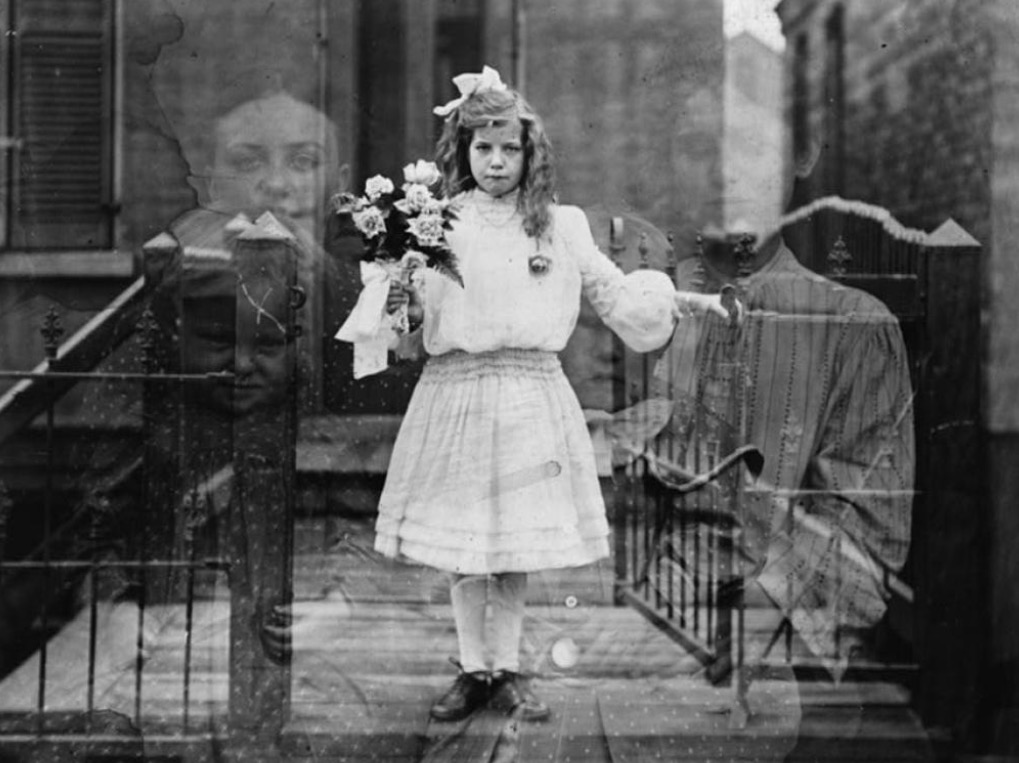 Whether recent demonstrations by spiritualists in Melbourne or the defeat of the prohibition party at the polls, had an unsettling effect on the nerves of peaceable citizens cannot be definitely established said the Melbourne Age, but people in Abbotsford have been seeing a ghost. At any rate, they think they have seen one. A female apparition appeared at an old house in Nicholson Street, Abbotsford, and people have been flocking to the locality at night to see it. The ghost story, too, has improved with circulation, having gained, notoriety with additional details of a murder in the house, the periodical return of the murdered woman’s spirit, and so forth. The ghost was nothing more than a remarkable reflection thrown on the wall by a street lamp, the rays of which strike the verandah post and cast a reflection resembling a woman’s head. This reflection has been in existence for many years, but it is only within the past few days it has become the subject of much public interest. On this night in 1920, four police constables in Nicholson-street ”moving on’ the crowds of ghost seekers, who numbers were estimated, between 400 and 500 people.