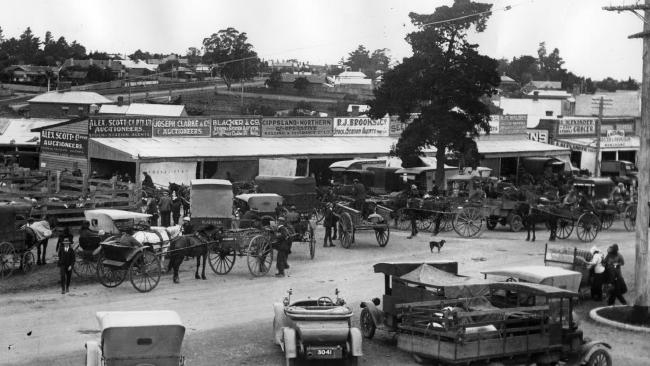 The tragedy which occurred at Dandenong on November 6, when Albert Markley and his wife were found dead, was inquired into by the Coroner yesterday.

Dr. Taylor stated that in his opinion Markley had cut his wife’s throat, and then cut his own. The son, Wilfred Markley, said he considered that it was worry about his mother’s mental condition and his financial difficulties that caused his father to commit the deed.

The Coroner’s verdict was that Markley had cut his wife’s throat and then taken his own life while of unsound mind.