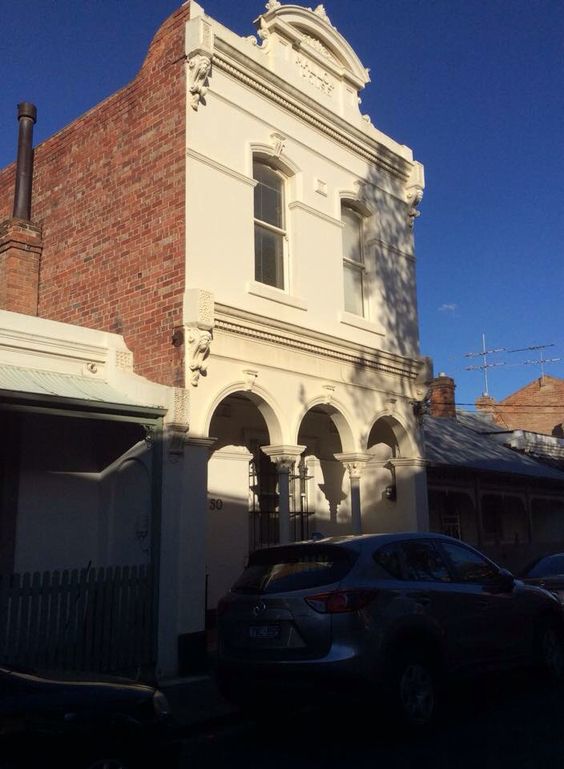 Pop Kent was an elderly SP Bookmaker targeted by Jean Lee, Norman Andrews and Robert Clayton because of a roll of cash Pop was seen with in the University Hotel in Carlton. Inviting the trio back to his home, he would be beaten to death.  Lee, Andrews and Clayton would be found guilty and sentenced to be executed at Pentridge prison.  Jean Lee would become the last woman executed in Australia in February 1951.