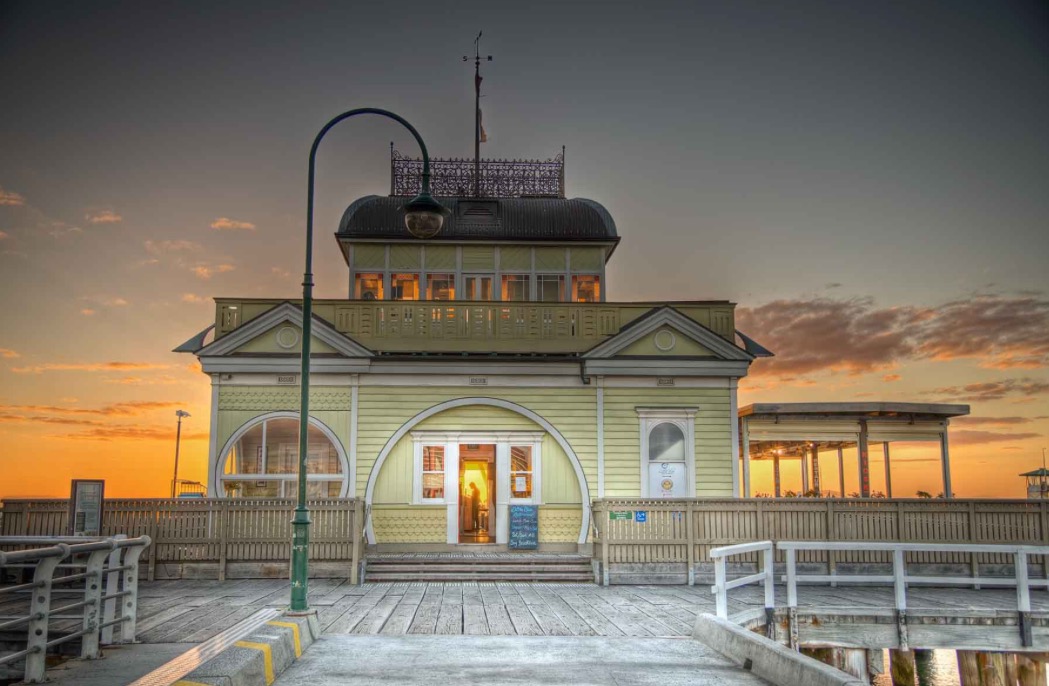 Two business girls who share a flat in South Yarra were distressed when they found their pet cat dead. As their ‘yard’ consisted of a square or concrete, they could not give the body proper burial, and they did not like consigning it to the dust bin. After much debate, they decided to consign it to the sea, so they wrapped it up and put it in an old suit-case no longer required, together with a couple of bricks. On The 23rd of November 1930, they journeyed to Brighton, but the band was playing on the pier and the place was crowed with people no chance of getting rid of pussy there. So they went back to St. Kilda, determined to drop it off the end of the pier. Halfway along the pier a man spoke to one of them: ‘Excuse me, but are you Miss Jones?’ ‘No, certainly not,’ she replied, and was turning away when he snatched the suitcase and ran. The girls were too surprised to move for a moment, and then they laughed them selves to tears as they watched the man still running hard, disappear into the crowd on the Esplanade with the body.