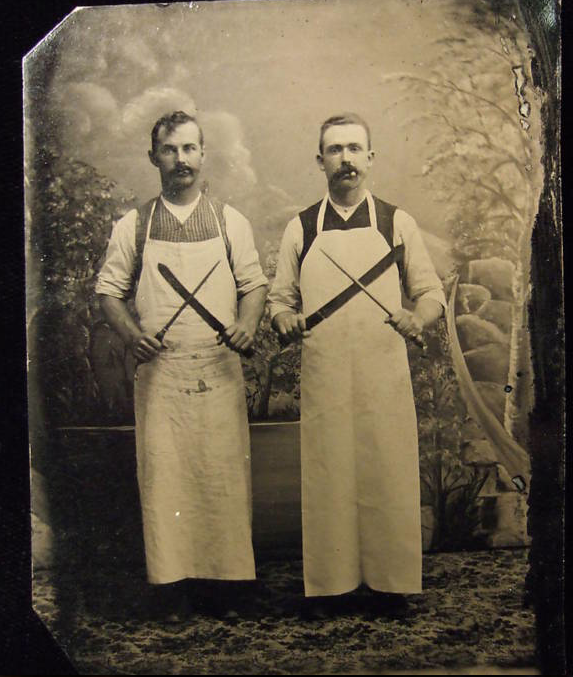 The knife with with Louisa Denis accomplished the murder of Mary Conway, in Little Church-street, on Tuesday evening was discovered yesterday by G. W. Dix, a storeman in the employ of Messrs. Andrew Agnew and Co., ironmongers, upon a vacant piece of ground in Latrobe-street, between Mau’s Family Hotel and Swanston-street, and in the neighborhood of the tragedy. From information supplied to the police it appears that the prisoner took tea about 5 o’clock in the evening on which the fatal deed was committed with the family of Mr. Thornton, a hawker, residing in Francis-street. The knife in question was used at this meal for cutting a ham into slices, and it is surmised that Denis then stole it. It was not missed by the owner until it was shown to him yesterday and he was asked if it was his property. The knife, which has been hitherto used for butchering purposes, is a murderous looking weapon, and exhibits evidence of the purpose for which it was used 0n Tuesday, about 3 inchess of its point being blood stained. It is about 10 inches in length, keen edged and sharp pointed, and very much worn in the centre of the blade. The prisoner, who was intoxicated when she was arrested, says she does not remember where she obtained the knife. She professes to believe that she wrested it from Conway during the struggle with her in Little Church-street. The inquiry into the murder will continue at tho hospital at 11 o’clock this morning.