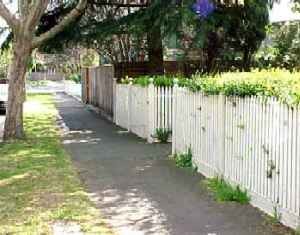 Having worked with little success on the theory that jealousy was the motive for the murder of Miss Mary Dean (aged 25 years), school teacher, at Elwood, on Friday morning, the police are now seriously considering the possibility of the outrage having been committed by a pervert, who had been attacking women and girls in the Elwood district. This person, who is said to operate mostly after midnight, has assaulted two other women in streets near the scene of the attack on Miss Dean. On July 21 a man also assaulted a young woman in the front garden of a house almost opposite the home of Mrs. Dean, the mother of the murdered girl, in Milton-street. In all cases the attacker has caught his victim by the throat, and in some instances has torn off her stockings. These features of the offences are regarded as important by the police. They point out that one of Miss Dean’s stockings was removed and tied round her throat. From the description given by persons who have been attacked at night at Elwood recently the police are of the opinion that the assault had been committed by one man. The fact that he is still at large is causing serious concern in the Elwood and neighbouring districts.