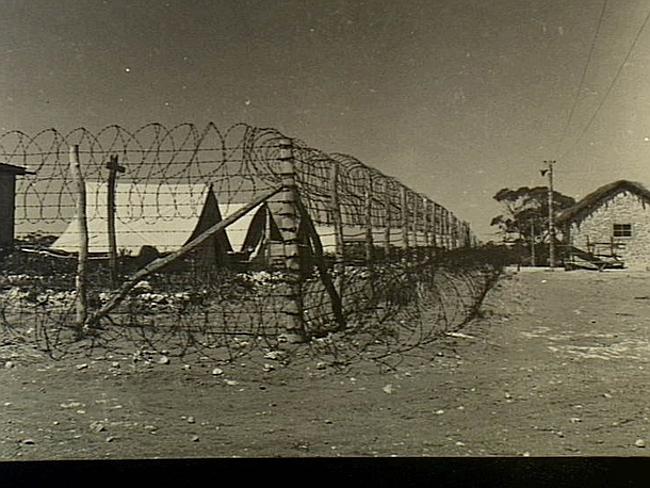 On the charge of having murdered John Edward Sigward Ericson at Macedon on December 2, Aurelia Pomare of the Aliens’ Forestry Camp, Macedon, was remanded to December 12, in the City Court today. Sub-Inspector Ainsworth (prosecuting) said it was alleged that Ericson and Pomare, who were employed in the forestry camp at Mount Macedon, had an argument and as the result, Pomare stabbed Ericson with a pair of scissors, from the effects of which Ericson died soon afterwards.