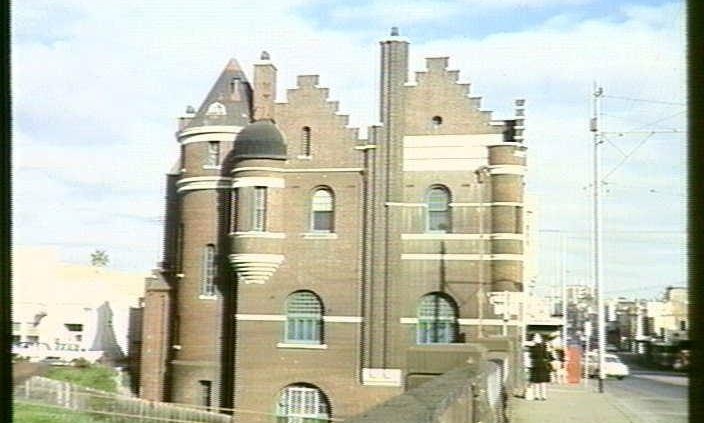 The Murder of Blacky Karpetis