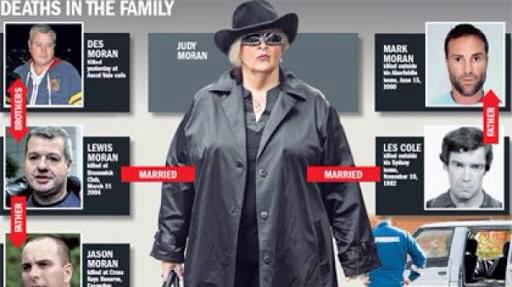 Charged with the manslaughter of Herbert Scanlon at Fitzroy on Christmas Day Leo Michael Patrick Brooks aged 20 years, grocer, of George street, Fitzroy, was remanded at the Fitzroy Court for seven days. Bail was fixed at £100. Senior detective P T Gooden said that on Christmas night Brooks was involved in an altercation with a young woman in George street, Fitzroy. Scanlon, who was not in the party attempted to intervene and strike Brooks with a bottle. Brooks warded off the blow and knocked Scanlon to the ground. Scanlon struck his head on the pavement. He was taken to St Vincent’s Hospital, where he died the next day. Leo was the father of Judy Moran and grandfather to Jason and Mark Moran.