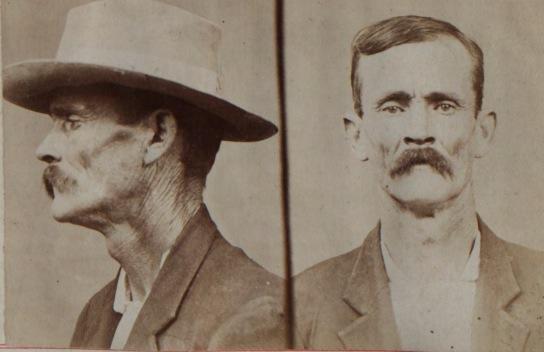 James Williams was charged at the Geelong Court with obtaining money by false pretences. Evidence was given that on December 28, he went to the Prince of Wales Hotel, and tendered a cheque for three pounds, signed by J. Clarke. He endorsed the cheque with the name of James O’Malley, and the licensee then cashed it. He also cashed a cheque for £2 15s at the Brewers’ Arms Hotel. Both cheques wore valueless. The accused, in defence, said that two spielers got hold of him. One showed him a cheques for £7O, and said that they had a share in a horse running at Colac races. The men persuaded accused to cash the cheques, and he handed all the money to them. The accused said his real name was Frederick Clarke. The prisoner was sentenced to three months’ detention in Geelong gaol.