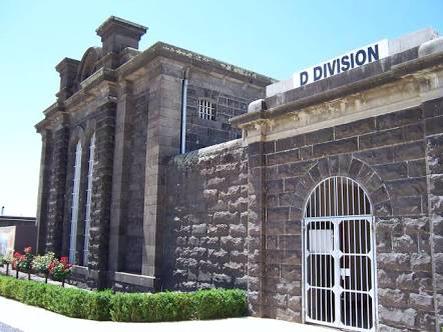 A Melbourne Supreme Court jury found a former soldier guilty of the murder of a young Victorian couple whose decomposing bodies were found in the back of a utility in Sydney’s Kings Cross 12 months earlier. Robert Scott Pickford, formerly of Bass Road, Ingleburn, NSW, was found guilty of the murders of Ondine Leith and David Jones on December 28, 1984, and was given a life sentence in Victoria for murder. Mr Pickford was also found guilty of one count of armed robbery at St Kilda on or about the 28th of December,1984 and not guilty on a second count of armed robbery the day after. Justice Southwell had already ordered the jury of six men and six women to return a verdict of not guilty to the two murder charges against Mr Pickford’s girlfriend, Ms Michelle Ann Archer, 28, formerly of the same address. Pickford was sentenced to Pentridge.