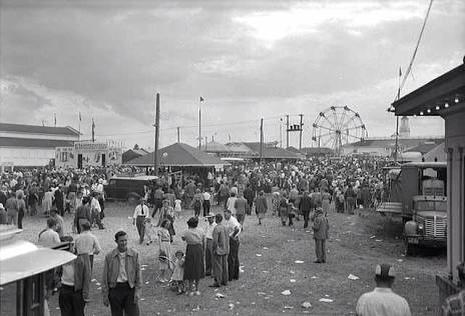 A man attending the Warren show at Manjimup, Western Australia, on the 29th of December 1948, was reunited by blind luck with his watch nearly a year after it was stolen. Out of the 4000 strong crowd at the show, he asked a casual bystander the time and recognised his own watch when the man raised his sleeve. He challenged the man, took the watch from him and sought assistance from a nearby policeman. The unlucky thief was arrested and later found guilty of theft. It had been stolen from his clothes while he was swimming in Busselton. The man was fined £2 and left to mull how fate had reunited the watch with it’s rightful owner.