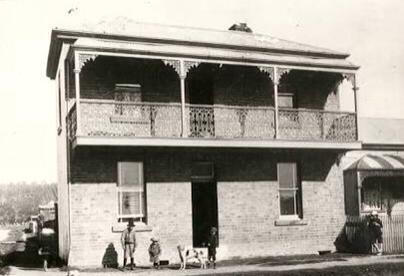 TOWEL THRUST DOWN ITS THROAT