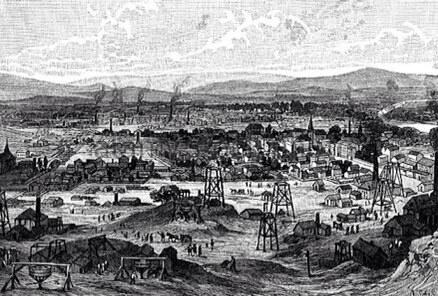 Escape of a Notorious Bushranger