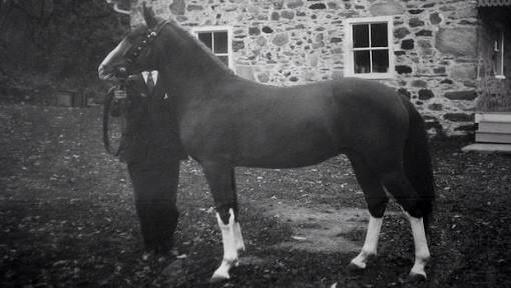 On 11th of January 1928, Mr R. long of Hester, Western Australia, was grooming a horse when it kicked him in the face, knocking him out. Long had been blind in his left eye owing to the depression of a piece of bone below his eye, caused by an injury received in World War I. After the accident, Long found that the blow had freed the bone that was causing his blindness and he could see again in his left eye.