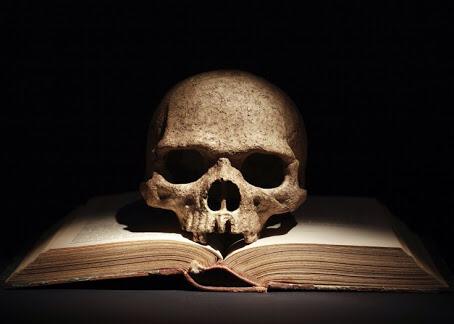 A Mysterious cases which had not been opened for more than 30 years, u covered a skull, a shroud— foul play. These were the macabre finds and the thought that followed of the secretary of the Ararat Mechanics Institute (Mr. G. Hansford), when he was rummaging among old lumber from one of the lower rooms of the institute. An old case believed to have been locked for more than 30 years was opened. Inside was a 4ft. coffin which contained a skull with a false white beard a foot long. The skull was at the end of an imitation of a corpse. As news of the ‘ghost’ spread hundreds visited the institute, but none was able to explain the mystery. It is thought that the coffin, skull and shroud were used in mysteries of some society in the early days.