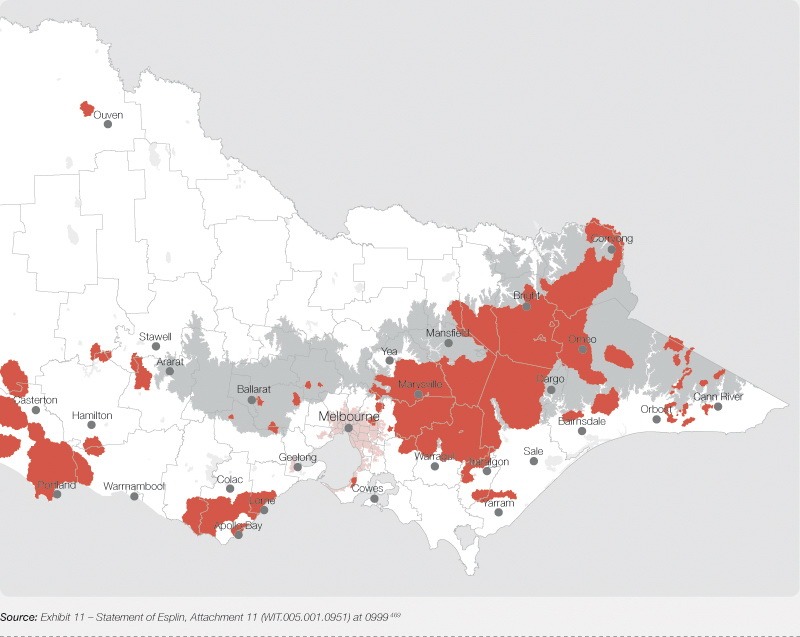 On this day in 1939, Melbourne reached its hottest day on record when temperatures soared to 114.1 degrees Fahrenheit (45.6 degrees Celsius) at 12.30pm. The conditions led to the loss of 71 lives, over 1000 homes and 1.4 million hectares of land and would become known as Black Friday.

A fire began quietly on New Years Day near Kinglake and was noticed by a Forest Officer at Toolangi. The fire would eventually roar through the Black Ranges, Rubicon, Acheron, Marysville, Warburton, Noojee, Tanjil Bren , Hill End, Woods Point, Matlock and Erica.

In Bright, the fires had started in September 1938 in a remote area with little access. In early January a second fire started in the ranges around Tawonga South. On January 13, conditions enabled the fires to join and head towards Omeo and Bright. Corryong would also be affected by this fire. 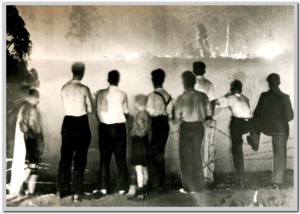 In the Otways, there were several fires deliberately lit in early January which would lead to the forests behind Apollo Bay being well ablaze. On Black Friday the fire had spread to Barongarook where 4 children from the Robinson family would perish fleeing the flames. The fire was only stopped once it reached Bass Strait at Lorne. In the Western Districts, fires burns in scrub to the west of Portland, the Grampians and Moyston.

The rural areas of Melbourne such as Warrandyte, Doreen and Whittlesea would come under attack from these devastating fires. The Black Forest area of Gisborne, Macedon and Drummond would be affected as northerly winds drove the flames through.

Relief would finally be felt two days later with rain finally dampening the flames. But the death toll from these fires would stand at 71 people.

A Royal Commission was held three weeks later to seek answers to the devastation. It stated that it had “seemed as though the entire State of Victoria” was alight. Some of the finding from that commission still govern our fire practices today including the establishment of a State Fire Authority, which was realised in 1944 with the establishment of the Country Fire Authority.