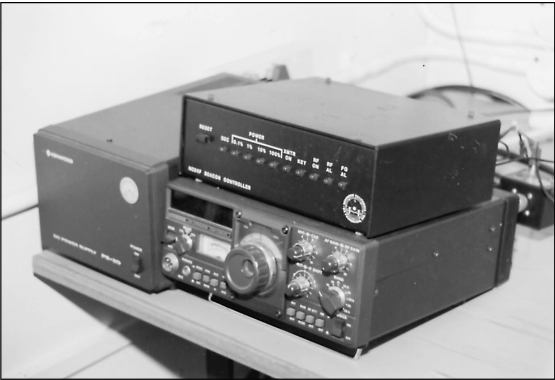 Radio beacons to guide shipping will be installed at selected points along the Australian coast as rapidly as finances permit. This assurance was given yesterday by the Assistant Minister for Commerce (Senator Allan MacDonald) when commenting on the report of the assessors at the Court of Marine Inquiry which investigated the loss of the Saros, near Cape Everard, on December 25. The assessors said that they wished to direct attention to the great lack of wireless direction finding stations on the coasts of Australia. Senator MacDonald said that he assumed that the assessors had in mind radio beacons similar to the type which the Commerce Department and the Lighthouse Advisory Committee had for some time proposed to instal at vital points on the Australian coast. A radio beacon is at present being built for installation at Cape Otway, and is expected to be in operation in a few months. Consideration was being given, Senator MacDonald said, to further installations. This work would be undertaken as quickly as finances and other lighthouse activities would permit.