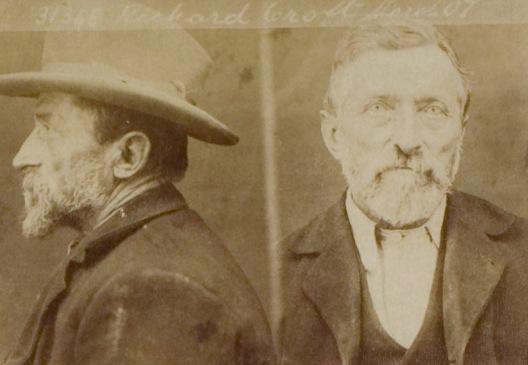 At the central police court on this day in 1907, Richard Crofts, who was employed by Mr. Thomas M’Lennan, farmer and grazier, as a cook, was presented on two charges of forgery and uttering. Evidence was given that accused forged the signature of his employer to a cheque for £20, and cashed it at the local branch of the Bank of Australasia on 19th January, and that on 20th January be cashed another forged cheque for £40. Crofts, who had nothing to say, was committed for trial at the Geelong Supreme Court on 28th February, and was housed at the Geelong Gaol.

Convict on the Run
Scroll to top Book online now!