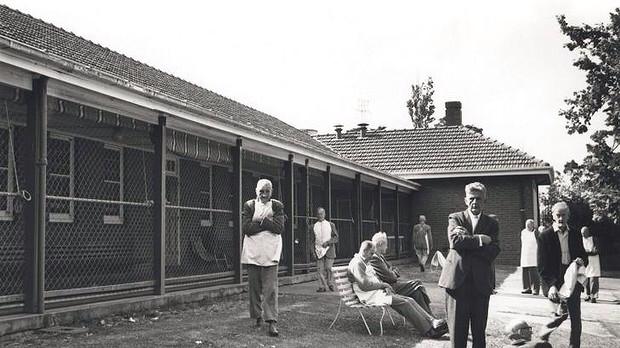 An 81-year-old Melbourne man who suffered delusions that he was to be put in a nursing home pleaded guilty in the Victorian Supreme Court to murdering his wife of 55 years. Prosecutor Michael Hugh-Jones said James Lambie stabbed his 72-year-old wife, Rita, numerous times with a kitchen knife on January 30, at the couple’s suburban Noble Park home. Justice Beach was told Lambie had suffered the psychiatric condition, paranoid schizophrenia, for about 25 years. Although not insane, he had been affected by the condition at the time of the killing. Mr Hugh-Jones said the couple had had “a bit of an argument” on the night of the killing. Lambie stabbed his wife as she lay in bed, and she had not screamed, but said, “Oh, are you trying to murder me’, Mr Hugh-Jones said. After the killing, Lambie washed the knife and put it away, and soaked his blood-stained pyjama jacket in water, he said. He tried unsuccessfully to commit suicide by taking an overdose of tablets. Later, Lambie rang the couple’s son and told him to come to the house immediately. Lambie had made full and frank admission to police, the court heard. Mr Hugh-Jones said Lambie suffered a number of delusions, including a belief that he was to be placed in a nursing home, and that the financial arrangements were not to his best advantage. The judge was told Lambie had been held at Mont Park psychiatric hospital since his arrest.