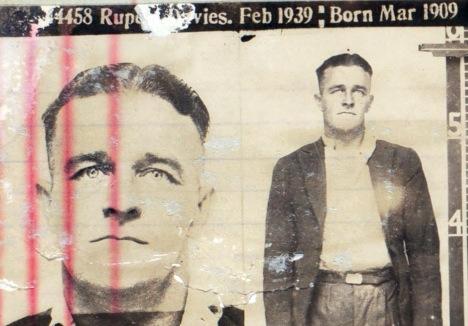 Last Men to be Sentenced to Death in Victoria
Scroll to top Book online now!