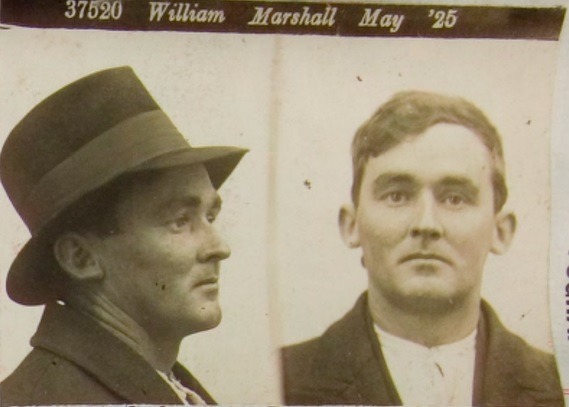 Mr James McArthur, after the jury had returned a verdict of guilty on the first count and the first two charges acted under section 504 of the Crimes Act and instead of pronouncing sentence of death, ordered to be entered on the record. The case will now be considered by the Executive Council.