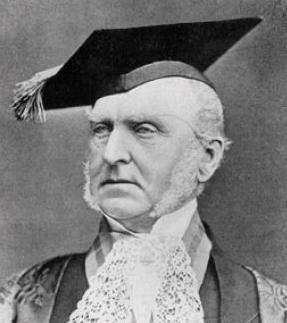 Murder by a Blind Brother

Tiger on the Loose
Scroll to top Book online now!