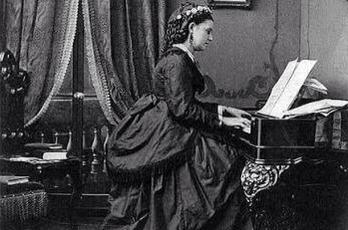 Nurse Mitchell, who was arrested in connection with the death of Bertha Coghlan whose headless body was recovered from the Yarra, played the piano for two hours for the entertainment of the police who were waiting for her sister, Mrs. Millard, to return to the house from the theatre. Reporters who visited Coldstream, where the body of the girl is supposed to have been buried for a time, discovered in a creek a bag containing a knife, a man’s coat, a woman’s stocking, and other remnants of clothing.

The Beginnings of Darwin
Scroll to top Book online now!