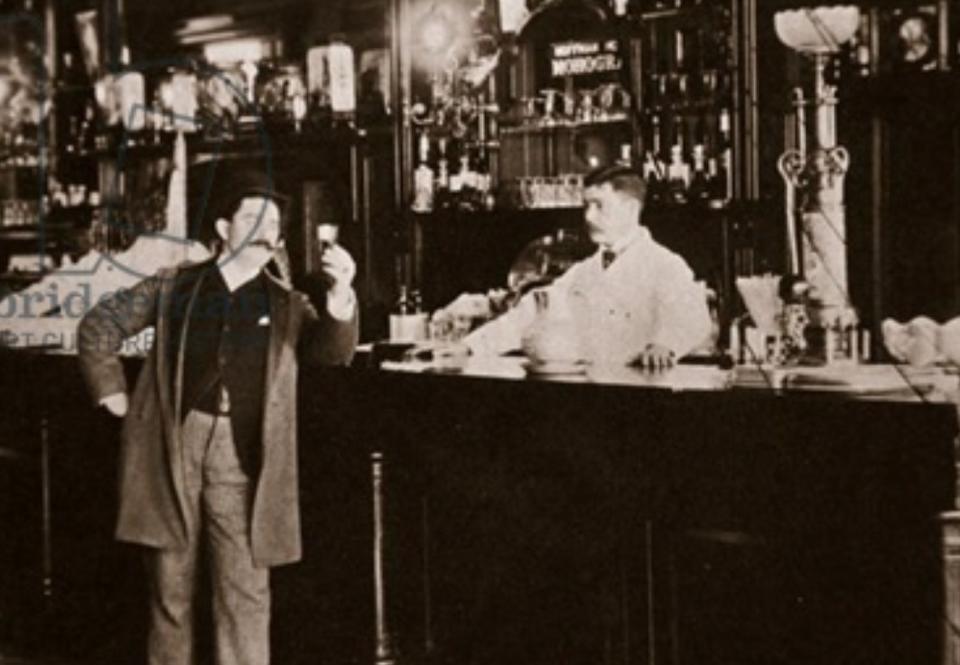 John Nicholson aged 20, a soda water manufacturer in Carlton, was shot and murdered on this day in 1875, by Philip Dobel in Lilydale. Nicholson had gone to Lilydale on the 6th in company with a men named Bowie with a load of soda waters. They were drinking with Dobel and some others in a wine-shop, kept by a man named Slater. A dispute arose, and Dobel went to his house for a gun, and returning fired at the deceased and inflicted such injuries that he died in a very short time. The deceased was a remarkably powerful young man, much liked by his comrades, and said to be of a quiet disposition.