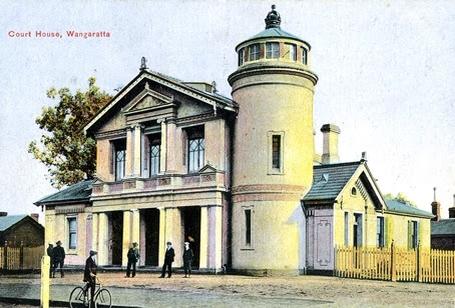 The Greta Arson case came before the Wangaratta Police Court, North East Victoria, on this day, in 1868. James Kelly uncle of Ned Kelly was charged with setting fire to a house in a Greta, in which three women and thirteen children were living at time. He was committed to take his trail in Beechworth. James Kelly was sentenced to Beechworth Gaol then transferred to Ararat Lunatic Asylum and back to Beechworth Lunatic Asylum where he died.