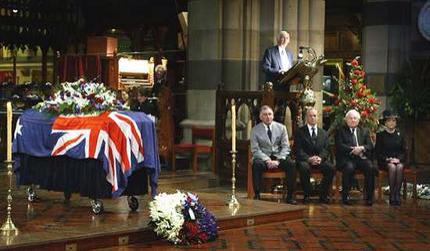 Sir Donald Bradman was awarded a knighthood in 1949 and a Companion of the Order of Australia, the country’s highest civil honour, in 1979. In 1996, he was inducted into the Australian Cricket Hall of Fame as one of the ten inaugural members. After his retirement, he remained heavily involved in cricket administration, serving as a selector for the national team for nearly 30 years. Sir Donald Bradman died on 25 February 2001.

Two Days in his Cell