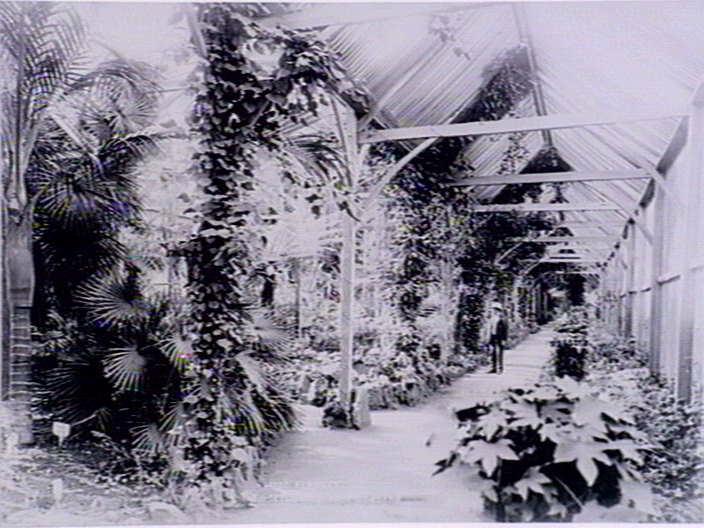 A warder who was in charge of five convicts, left the gaol on the 27th of February 1890, to escort the prisoners to the Botanical Gardens, where they were to work. When it became time to leave, the warden noticed that he was missing a prisoner. He decided that he would take the four remaining prisoners back to the gaol, he would then come return to the gardens and look for the escapee. The warden knowing that he was going to lose his job, for losing a prisoner, was worried. As they were leaving the missing prisoner run up to the group in a state of breathlessness, exclaiming ” I was awfully afraid 1 was left behind. I went to sleep behind a tree, and thought I would have awoke in time. So glad I caught you. Mother prisoner were taken back to the gaol.