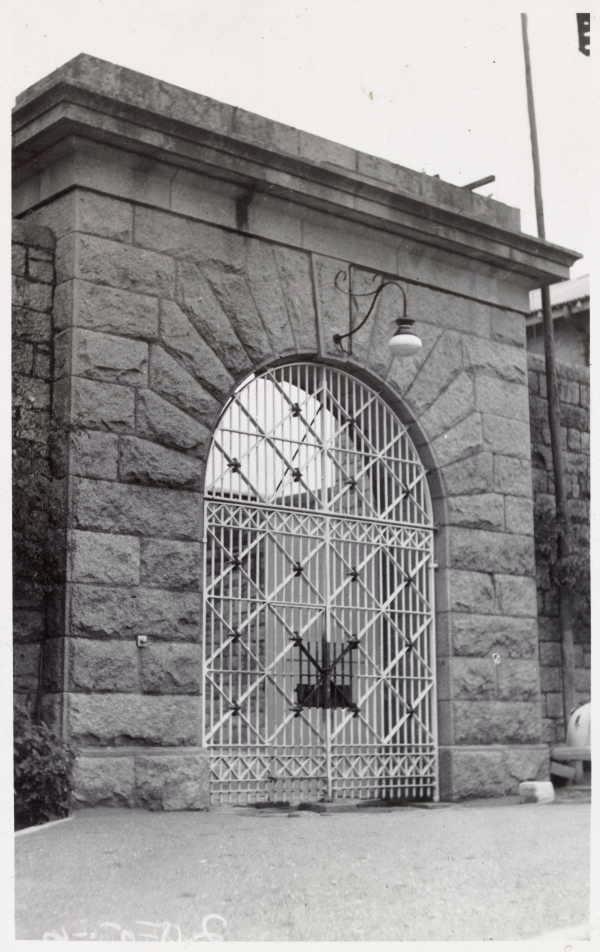 Sensational Escape by a Convict