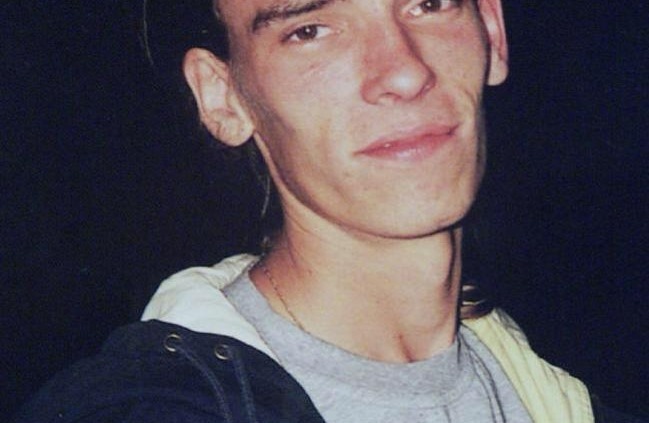 Kade Hall was last seen in Croydon around 10pm on the 28th of February 2002, before being picked up by an unknown person. Hall received a call from a pay phone outside Mooroolbark KFC at 10.10pm. Hall was shot and dumped on the side of Mt Dandenong Tourist Rd. His body was found 15 days later. Police believe the murder was the work of three men known to Mr Hall. Police have put a $1 million reward on the table for anyone who can help successfully prosecute the killer or killers.