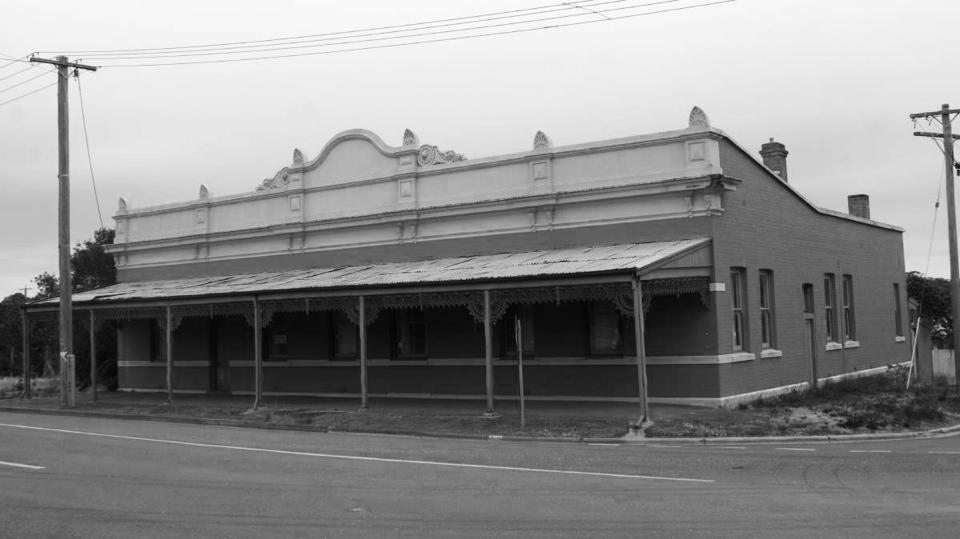 A young Wedderburn footballer named James Fanning was in the Bendigo Supreme Court charged with having murdered Albert Loch Taylor at Wedderburn on the 1st of March. Evidence was given that the prisoner had in the Royal Hotel, Wedderburn, on the night of the 29th of February, commenced a dispute with Taylor as to who should pay for liquor which had been ordered. The prisoner, though not drunk, was excitable. Taylor was sitting on a form, and the prisoner took up a billiard cue and made several hits at him. He then knocked Taylor off his seat. Taylor retaliated, and struck Fanning on the eye. Both men close and the prisoner fell on top of Taylor. When the antagonists were separated Taylor proceeded towards, the passage, when the prisoner struck him violently on the head, and he subsequently died. The jury, after a short retirement, returned a verdict of manslaughter, and the prisoner was remanded for sentence.