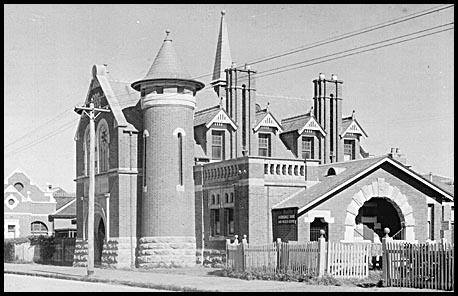 At the Bairnsdale Supreme Court, Clara Eva Gumley was charged with the manslaughter of her stepson, aged 4 1/2 years. On the 1st of March, the accused, in a fit of anger, pushed the boy out of the back door of the house, and he fell against a post. The child died the next day in hospital. Death was due to effusion of blood on the brain, which was caused by an injury at the back of the head. The jury returned a verdict of guilty, and Mrs. Gumley was sentenced to six months imprisonment