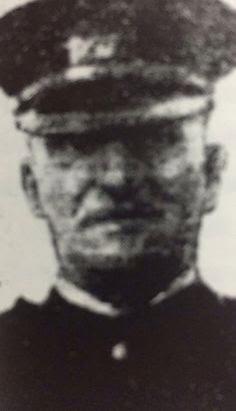 Norman Searle, 27-year-old turner and fitter, was charged in the City Court with having at Richmond on the 1st of March, murdered 42 year old senior Constable Frederick Jones, of Northcote. Searle was also charged with having at Balwyn also on the 1st of March, unlawfully and maliciously shot at taxi driver George Costello with intent to murder him. In applying for a remand on a murder charge to the City Court on the 9th of March. Police Prosecutor Inspector Ainsworth said it was alleged that at 8.20pm Constable Jones was on duty at Richmond. Searle, who was in a passing taxi, fired at him with a rifle and Senior Constable Jones died shortly afterwards.