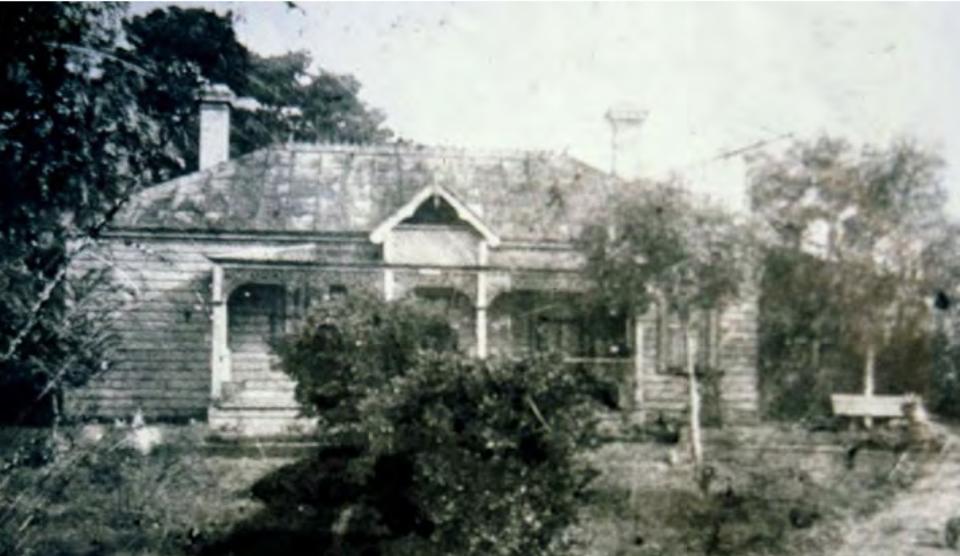 Melbourne homicide detectives charged a 56 year-old Greek with the murder of Mrs. Everdike Politis, 55, at North Melbourne on the 2nd of March 1953. Mrs. Palitis. a widow, was found lying in the front bed room of her home. She had been stabbed.