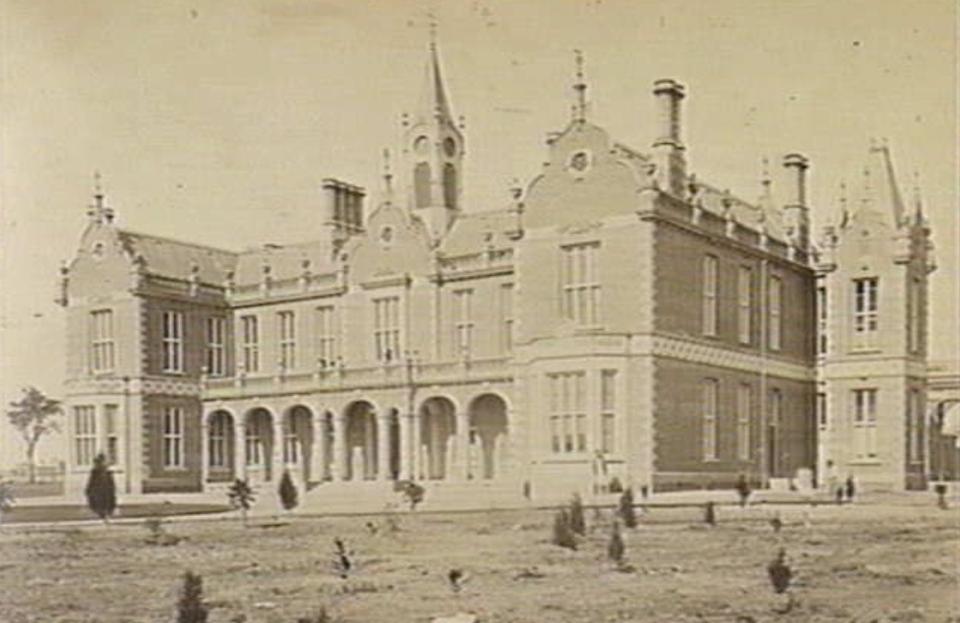 A laborer named William Whale, aged 48 who resided with his son-in-law at 17 Barkly Avenue, Malvern, died in the Alfred Hospital on this day in 1909, from the effects of sun stroke. He was affected about midday while at work on some excavations at Malvern, but was not discovered until several hours later. Then he was unconscious, and Dr. Gillis, who was called to set him, recommended his removal to the hospital. He did not recover and died as above stated.