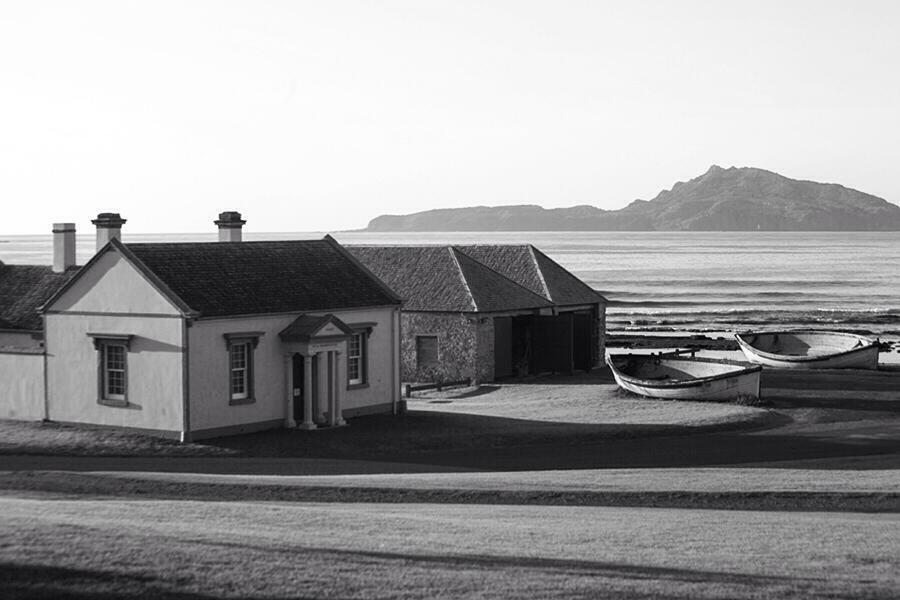 When the First Fleet arrived at Port Jackson in January 1788, Phillip ordered Lieutenant Philip Gidley King to lead a party of fifteen convicts and seven free men to take control of the Norfolk island and prepare for its commercial development. They arrived on 6 March 1788. Neither the flax nor the timber industry proved to be viable, and the island developed as a farm, supplying Sydney with grain and vegetables during the early years of the colony’s near-starvation. More convicts were sent, and many chose to remain after they had served their sentences. By 1792, four years after its initial settlement, the population was over 1000.