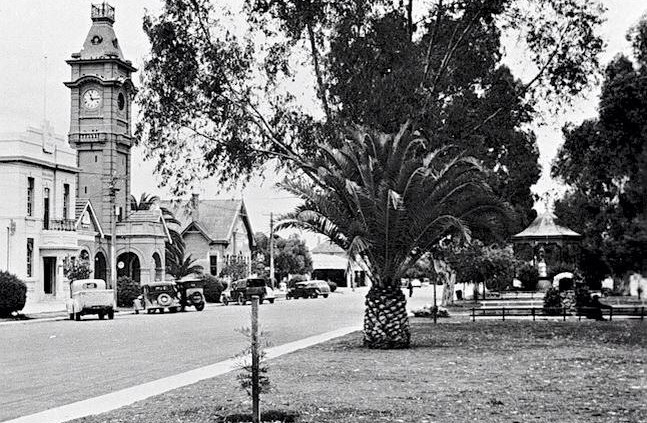 A VERDICT OF MANSLAUGHTER

At the adjourned coronial enquiry, conducted by Mr. S. Risbey and a jury of five, regarding the tragedy which occurred on Saturday night, a large amount of evidence was submitted, mainly on the lines of the report that has been already published in “The Advertiser.” Constable Muir gave evidence that he arrested Thomas Arthur Thomas at Irymple on Sunday afternoon on a charge of the wilful murder of Matthew McMullen, when the accused admitted having struck him a blow. The accused, who is a young man, reserved his defence. He was represented by Mr. P. T. Park, solicitor. The jury after a retirement of 35 minutes, returned the following unanimous verdict:- “That Matthew McMullen met his death on March 7 in Deakin avenue, Mildura, the cause of death being in accord with the medical testimony, namely, laceration of blood vessels consequent on the fracture of his skull. We also find that the said fracture was caused by his falling heavily to the ground through a blow dealt him by the accused; but we find that the blow was given without malice aforethought and we therefore find the accused. Thomas Alfred Thomas, guilty of manslaughter.” The accused was committed to trial at Bendigo on April 7.

Attempt To Break Out of Gaol
Scroll to top Book online now!