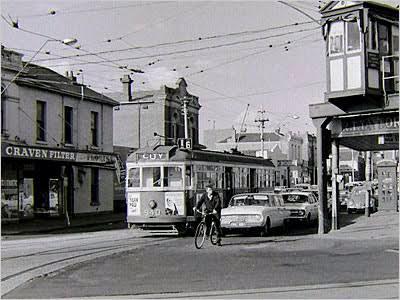 Reginald Gilford Mann aged 52, barman, of Caulfield was sentenced to seven, years gaol by Justice Martin, for the manslaughter of his de facto wife. Mann was acquitted on a capital charge of having murdered Mrs. Isobel Davis aged 40, also known as Nurse Duff, of Caulfield who was found strangled by a cord at her home on this day in 1948. In two earlier trials the juries had failed to agree, but in the third hearing the jury convicted Mann after a retirement of about an hour. Justice Martin said that it seemed that the jury had concluded that Mann was so drunk on the night of Mrs. Davis’s death that it was impossible for him to have formed any intention that would make him guilty of murder.