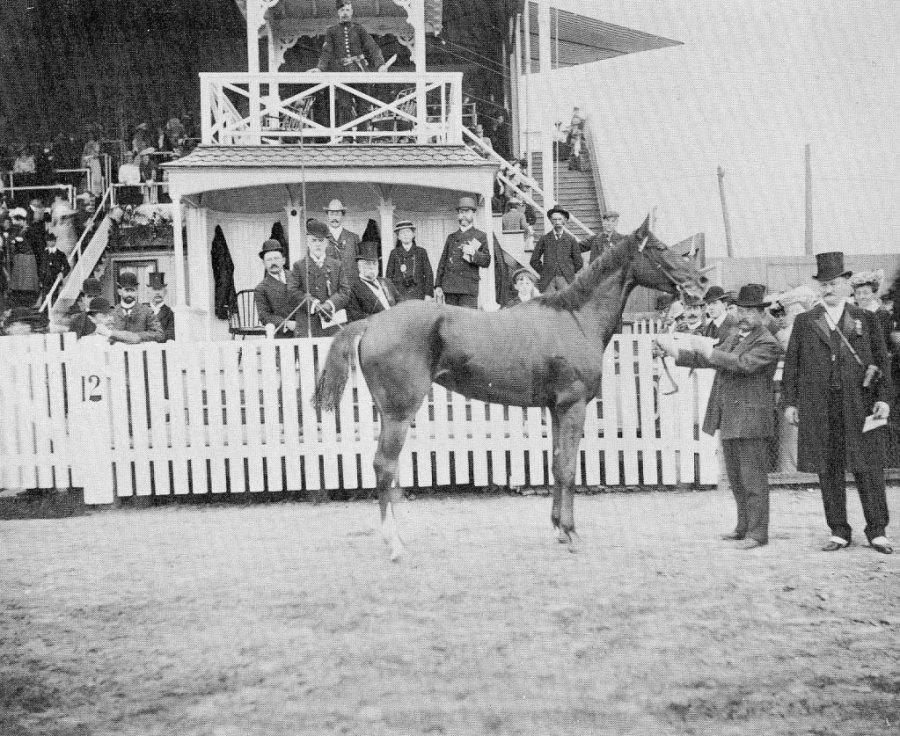 On this day in 1912 an unregistered race meeting was held at Pyramid Hill. The weather was fine and warm. The attendance was only moderate. An unfortunate accident happened during the progress of the Pony Race. The placed ponies had just passed the winning post when one of the seven runners crashed into the primitive structure used as the judge’s box, and razed it to the ground. The occupants escaping unhurt with only a severe shaking, also the Pony and the rider were hurt. Several of the spectators, however, were not so fortunate, as besides a number who sustained minor abrasions, three wore rather seriously hurt, Mr. J. McCready received a broken jaw, Mr. Michael Stritch a broken rib, and Mr. Phil an injury to the knee.