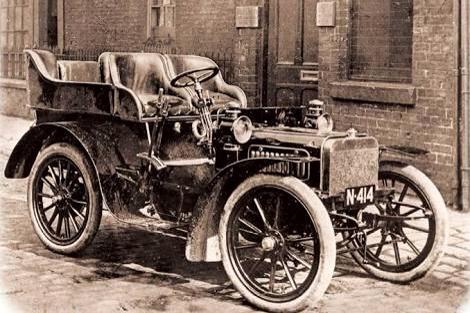 A young man named Samuel Edward Bees, was at the Geelong Court on the double barrelled charge of furious driving and driving without lights on the 3rd March. The evidence of the prosecutor was to the effect that on the evening of the day named defendant drove along Railway Terrace at a furious pace. Darkness had set in and defendant had no lights, so that the danger of an accident was intensified. The constable expressed his surprise at the fact that no serious casualty had been occasioned by the reckless driving of the accused, as a large number of persons were passing along the thoroughfare after the declaration of the poll in connection with the Parliamentary election. Bees was sentenced to 48 hours imprisonment at the Geelong Gaol.

Master of the United Masonic Lodge