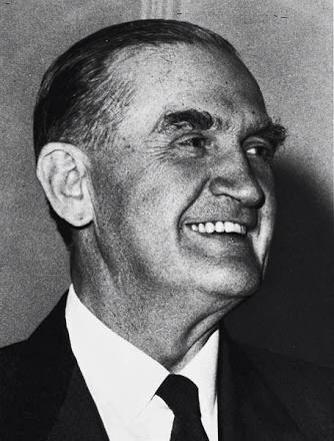 With a Little Help from Friends
Scroll to top Book online now!