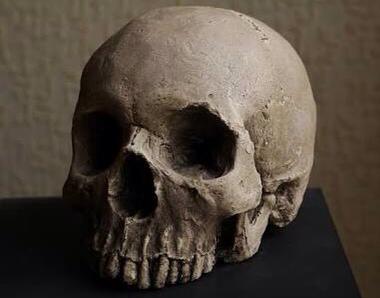 Description Given of Missing Woman