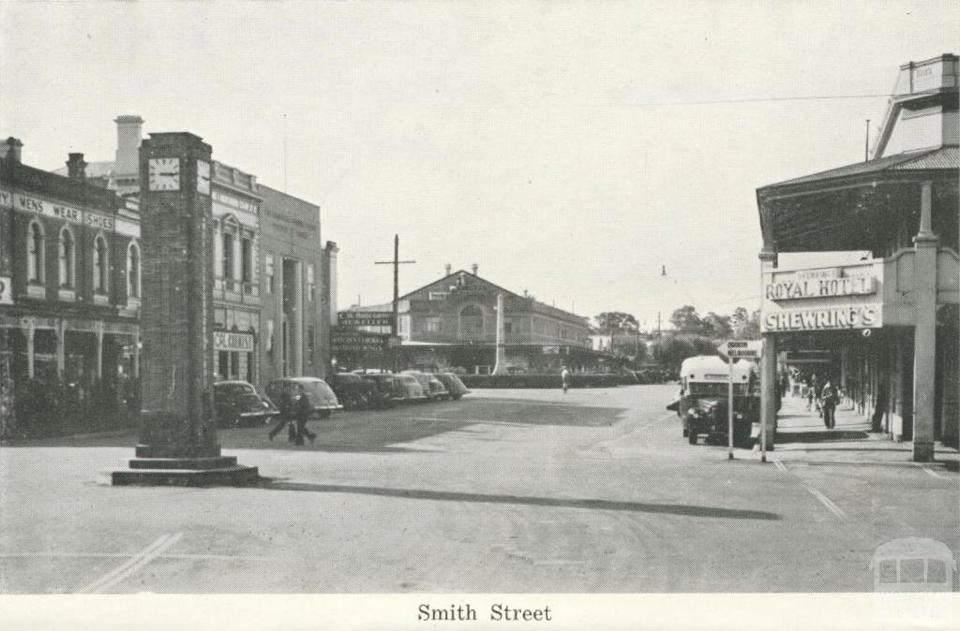 Sequel to a Street Brawl