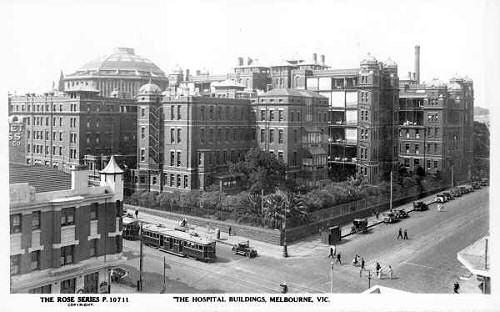 At an inquiry regarding the death of Albert Greaves (28) in the Melbourne Hospital on March 31 as the result of injuries to his head, the Coroner committed James Gibson for trial on a charge of manslaughter. It is alleged that in the course of an altercation in Swanston-street Gibson struck Greaves. Police constables gave evidence to the effect that Gibson resisted violently when he was arrested.