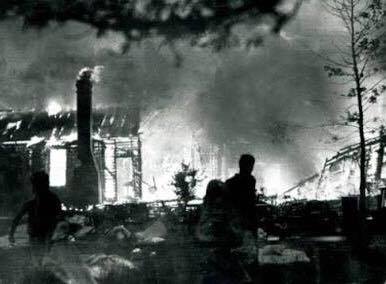 A young woman named Mary M’Gregor, employed as a domestic servant by Mrs. John Fairhall, of Ascot Vale, met with a severe burning accident on this day in 1901. She was left in charge of the house, and it is supposed put kerosene on the fire. The oil splashed, on her clothing, which became ignited. She rushed about the house, setting fire to a bedroom, and then ran on to the verandah, where a man named F. W. Tiggs saw her and extinguished the flames. In doing so he burnt his hand. The girl was brought to the Melbourne hospital, where she died. The house was also saved.