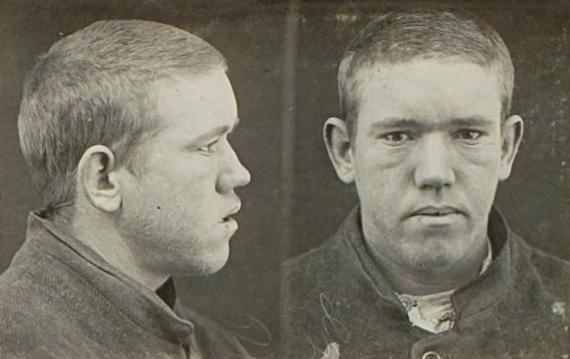 The death of Robert Walker, licensee of the Prince of Wales Hotel, Richmond, which occurred on April 21 as the result of a wound received a few hours earlier, was inquired into at the Morgue yesterday by the City Coroner (Dr. R. H. Cole). William Gruner, a soldier, formerly of Broadmeadows Camp, who was subsequently charged with the wilful murder of Walker, was present at the inquest. After several witnesses had been examined, Dr. Cole said that, taking the evidence of the boy Walker and of the soldier Harrison, it would appear that no jury would convict Gruner of murder or of manslaughter. The provacation which Gruner had received had been very great. Walker had been suffering under some grievance, and had knocked Gruner down several times and the latter, having a knife in his possession had opened it and stabbed his adversary. It was the possession of the knife, though, which was a serious matter, but even then Gruner’s provocation was great, and it was very doubtful whether any jury, on the evidence, would convict him. He would, however, commit him for manslaughter, as the Act was such on the facts presented. Bail would be allowed in Gruner’s own surety of £50