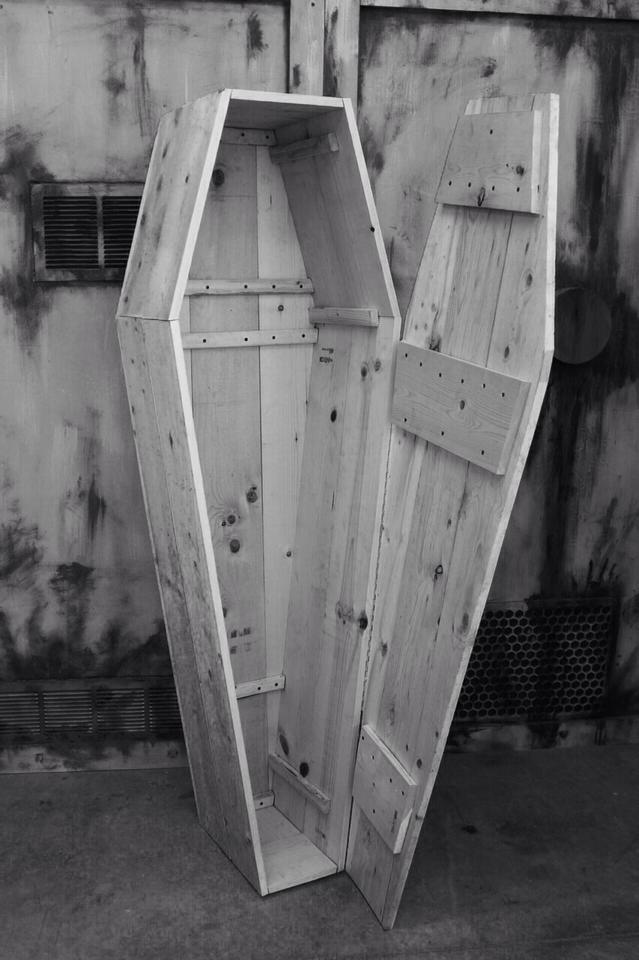 On this day in 1906, the unique spectacle of a man selling his own coffin at auction entertained a crowd of people in Wangaratta, Victoria. J.R Wood from Milawa put up his coffin for sale because he was leaving the area. He was a carpenter by trade and had made a coffin some years earlier and had used it for a bookcase. The coffin was purchased by a local undertaker for 12 shillings.