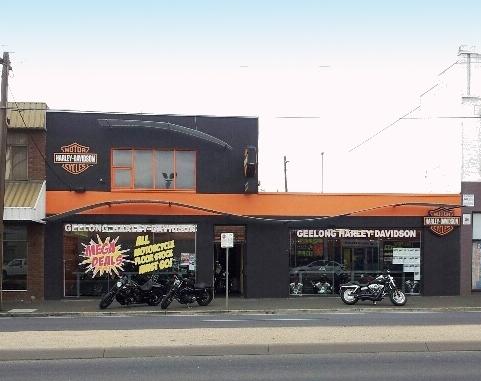 Bartolo Natoli, aged 35, an Italian, appeared at the Geelong City Court, charged with the murder of Edward Arthur Jenkins, aged 31, a laborer. The police stated that it was alleged that Natoli stabbed Jenkins three times with a knife in an affray on April 27, and Jenkins subsequently died in hospital. The police have possession of a stiletto-shaped knife, 11 inches long, alleged to have been used in the affray.

Use of Bad Language
Scroll to top Book online now!